A true Trubador, Lloyd has been writing and perfoming his Americana Folk songs and covering the best of the genre for over thirty years !

Lloyd Halverson comes from the Appalachian mountain region of West Virginia, USA. His ancestors were of the Cherokee Nation and European/American. Their music was about telling the stories of past and present social conditions, and the tradition of Folk-Stories was the means by which new generations were educated.

Lloyd is a singer/songwriter telling stories of his and others experience, dreams and hope.

Lloyd spent his teenage years living in the Washington, DC, area of America, perfoming in many venues there, such as "The Birchmere, Mr. Henry's and The Kennedy Center for Perfoming Arts".

At the age of nineteen he moved to New York City and worked in the entertainment business as a sound technician, stage hand and technical director on Film, Television, and touring productions of Broadway Musicals, and operas.

Lloyd has written and produced several recordings of his own songs, on the LEFT HAND RECORDS lable, including "Walk Softly and Carry a Big Guitar". He spent many years writing and perfoming in New York City at venues such as Folk City, The Other End, and the Lone Star Café, (where artists such as Bob Dylan, Simon and Garfunkel, Melanie), and many others began their careers.

Lloyd has had the honor and privilege to have shared the stage with some of his admired contemporaries, among them,

He has made several tours of Europe since 1986, perfoming at major festivals and venues, including, The Cambridge Folk Festival, England, Lijubljana International Folk Festival, Slovenia, The Donauinsel Festival, Vienna, Austria.

Lloyd continues to preform throughout the United States and returns to Europe for preformances annually.

Music for the Right Ears. 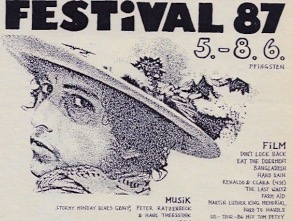 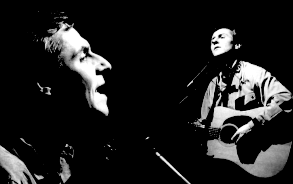 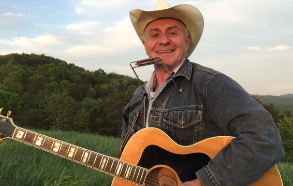 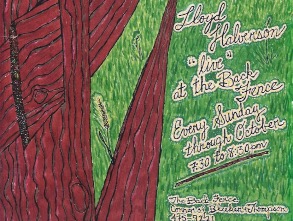 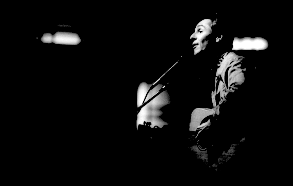